Organization
board of directors
Teams

The social programme of the Chorégies d’Orange is part of our general policy to open up the Festival towards youth, but also towards persons suffering from disabilities and towards the underprivileged and the vulnerable.

The Chorégies d’Orange collaborate in particular with the ‘Cultures du Cœur’ Association, an association that works against exclusion throughout France. Its main action is towards the social integration of the underprivileged through educational work introducing them to sport and culture.

In 2011 60 persons from the ‘Cultures du Cœur’ associations of both the Vaucluse and Bouches-du-Rhône Departments were thus able to attend the dress rehearsals of Aida and Rigoletto, plus 15 sick children from the Hôpital de la Timone.

Those actions were renewed in the 2012, 2013, 2014 and 2015 seasons, with every season 120 persons from those associations, plus sick children from the Hôpital de la Timone, attending rehearsals and the dress rehearsals.

Another initiative was for the Chorégies d’Orange to offer sick children of the Hôpital de la Timone a performance inside the hospital. On 5 July 2012 early in the afternoon there was thus given a show under the title of C’est chouette la vie de famille ! that met huge success. The formula was imagined by Nadine Duffaut and staged, gratis, some of the artists involved in the production of La Bohème, such as Jean-Marie Frémeau, Lionel Peintre, Jean-Philippe Corre and Franck Licari, as well as Hélène Blanic at the piano, but also other singers who also came to join the group as friends, such as Ludivine Gombert or Nathatlie Bruno.

The Chorégies’s social work also extends to the world of prisons: In 2010 the Chorégies d’Orange signed a three-year partnership agreement with the Prison Service for Integration and Probation of Vaucluse (SPIP 84) and with the Avignon-Le Pontet prison, with the com-mon aim of improving popularisation among prisoners. The partners’ main concern is to fight exclusion by creating opportunities, in a variety of shapes, allowing people who are having problems to meet artists, and the world of culture generally. Thus the Chorégies d’Orange offered inmates a concert inside the prison and a Festival dis-covery day, including a visit of the Roman theatre and of the wings, meeting also the artistic and technical teams.

In 2011, the Avignon-Le Pontet prison opened a new temporary-release section, which al-lowed the Chorégies to receive prisoners out on temporary release for the dress reahearsal of Aida. Those actions were renewed in 2012. The chorus of the Angers-Nantes Opera gave a friendly concert inside the prison, and the Chorégies again received inmates out on temporary release for the dress rehearsals of the two operas, as well as for the ‘Musique en fête, en direct des Chorégies d’Orange’ evening on 20 June, in groups of fifteen approximately every time. 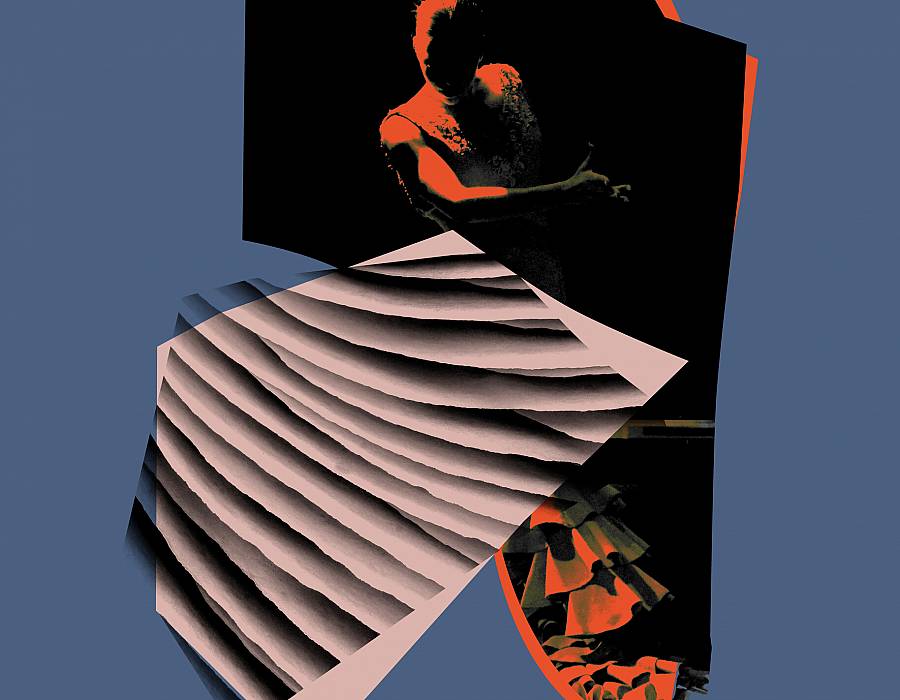 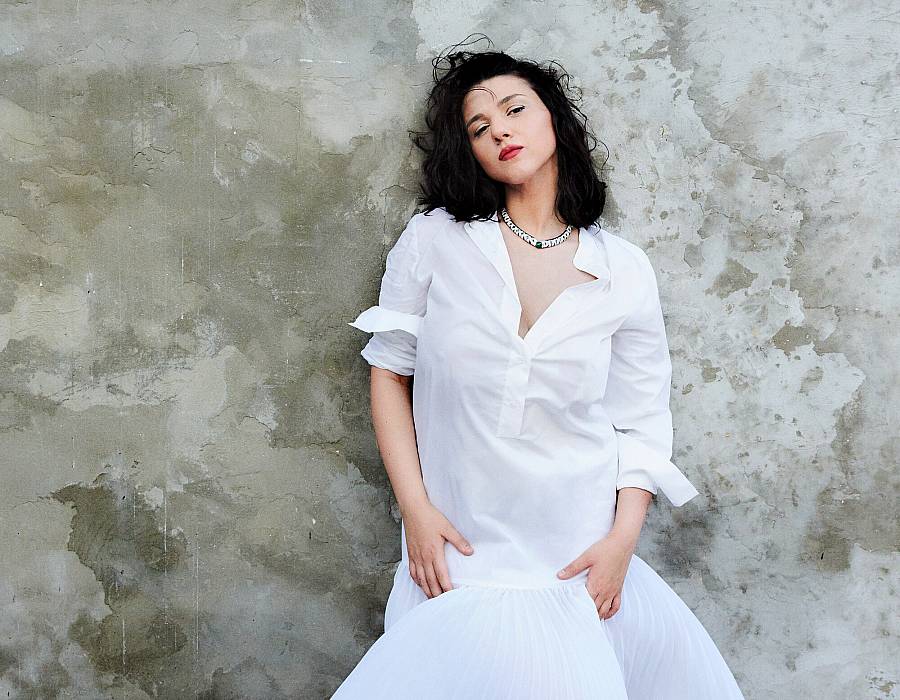 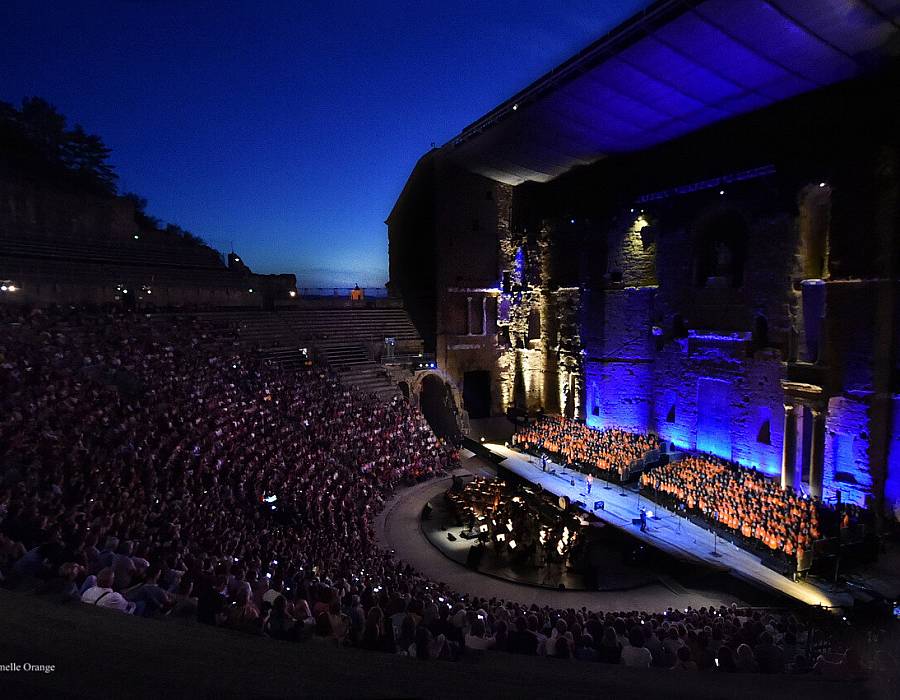 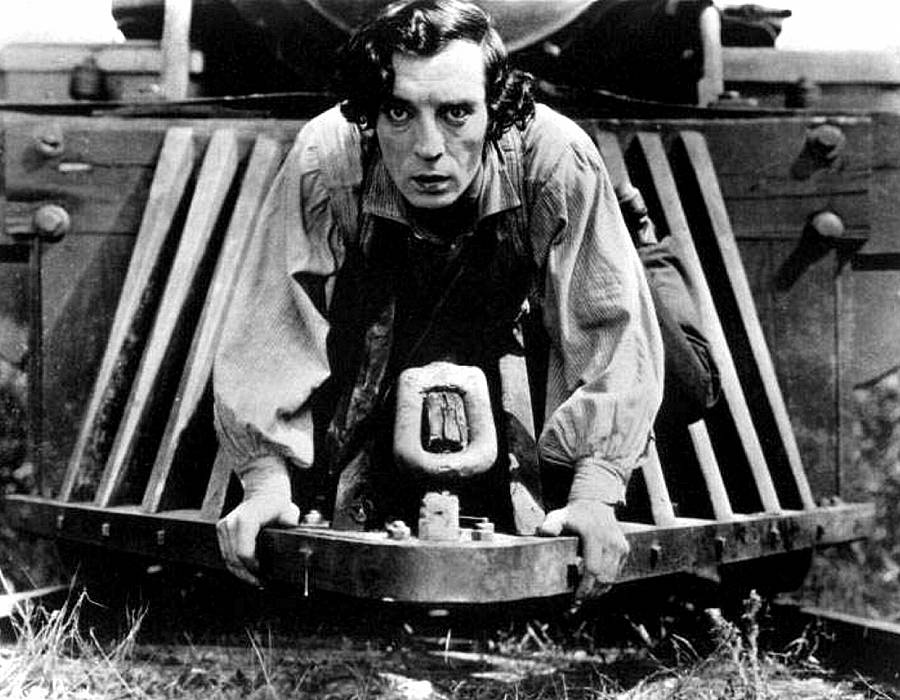 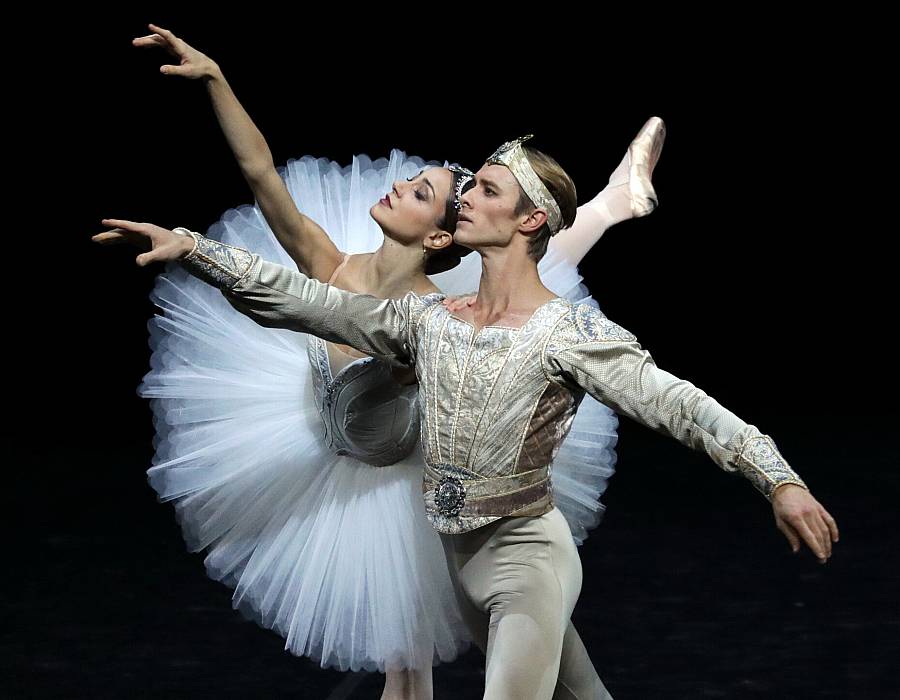 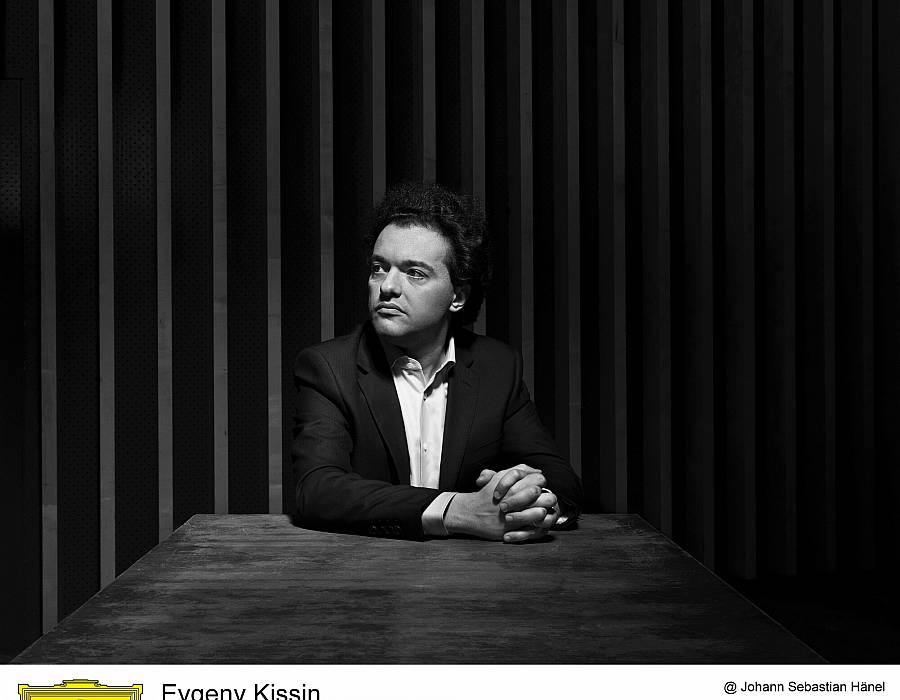 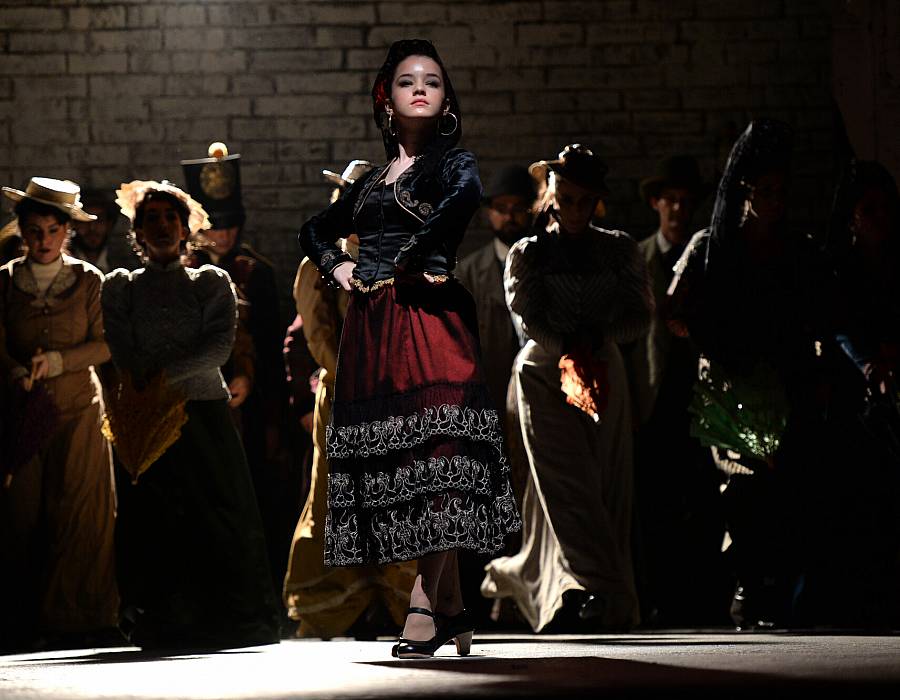 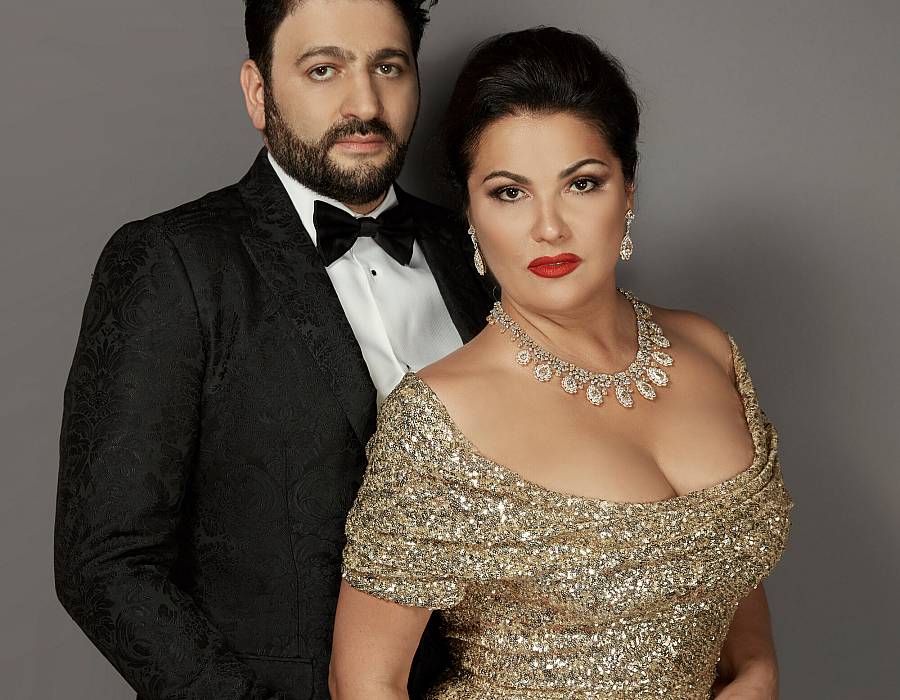 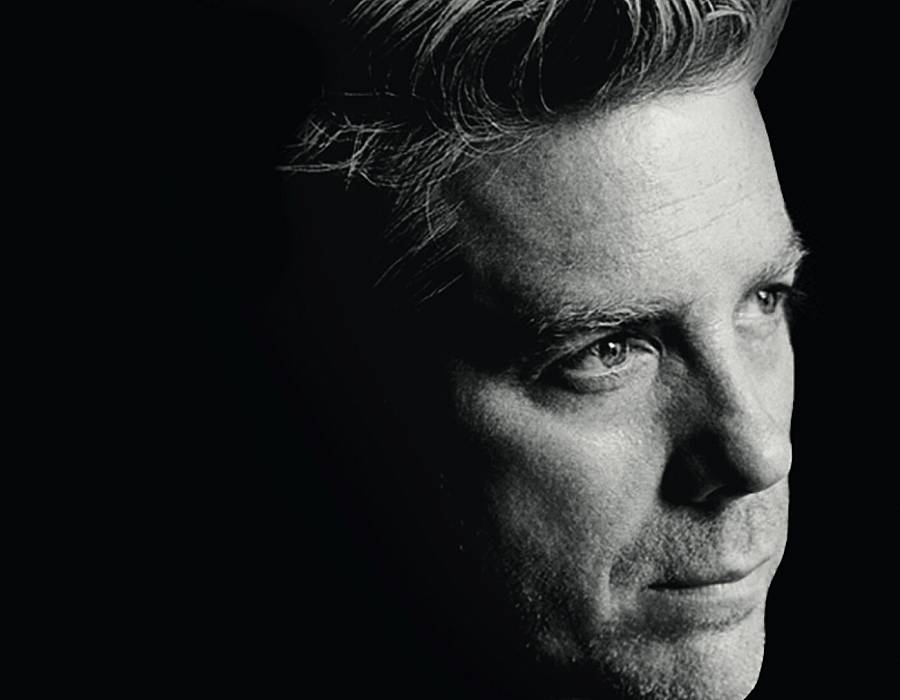 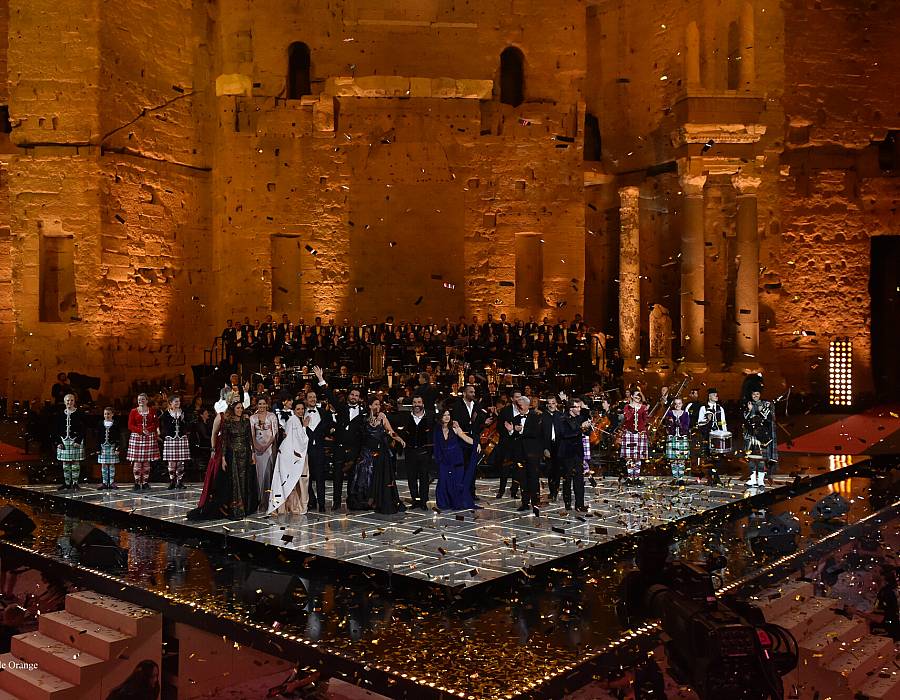 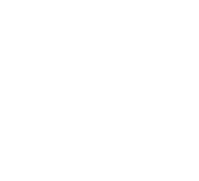 Sitemap • Legal Notice / Credits
Follow us on social networks
All the latest news and offers from Chorégies d'Orange directly in your inbox : Subscibe to the Newsletter