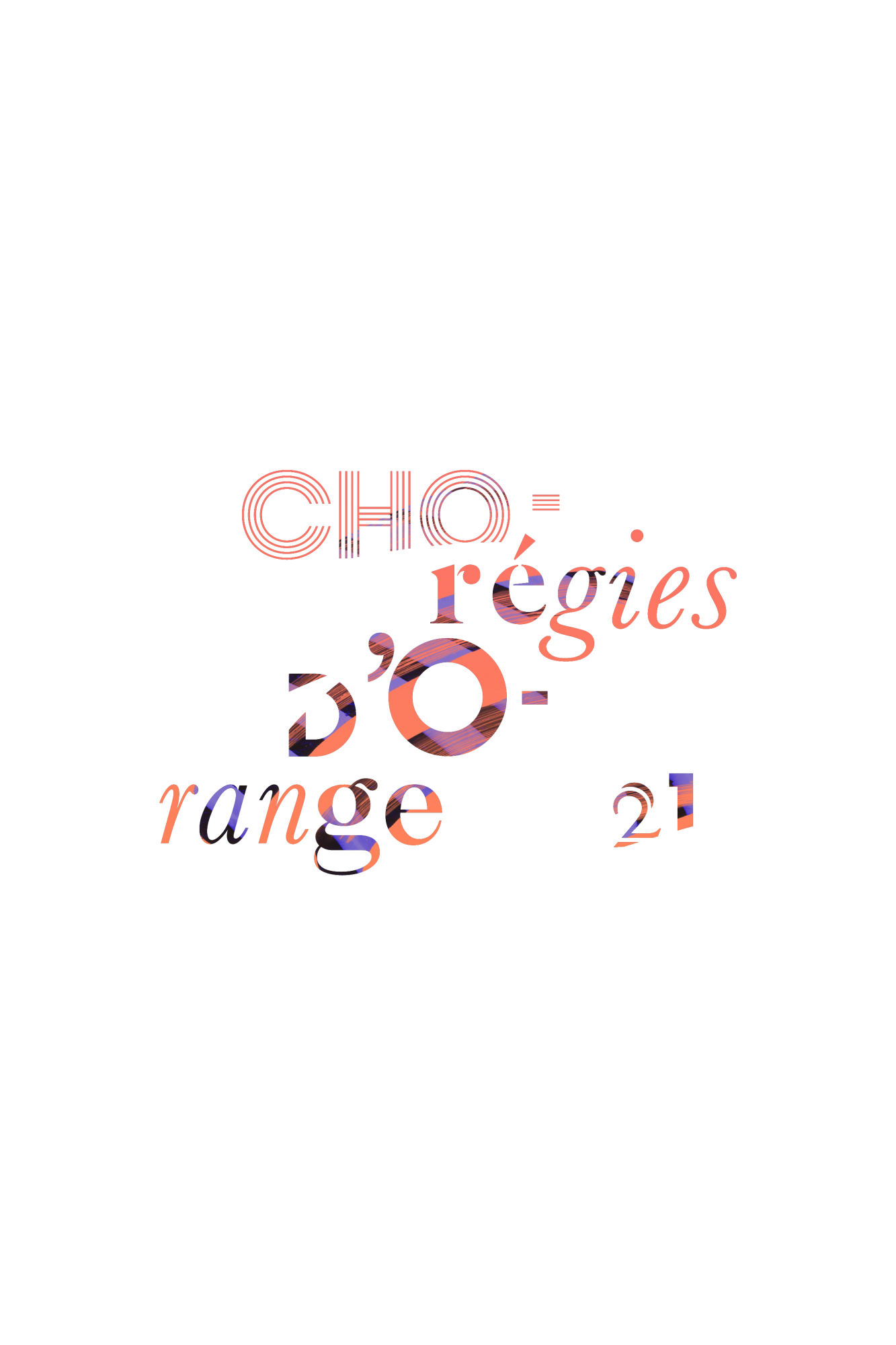 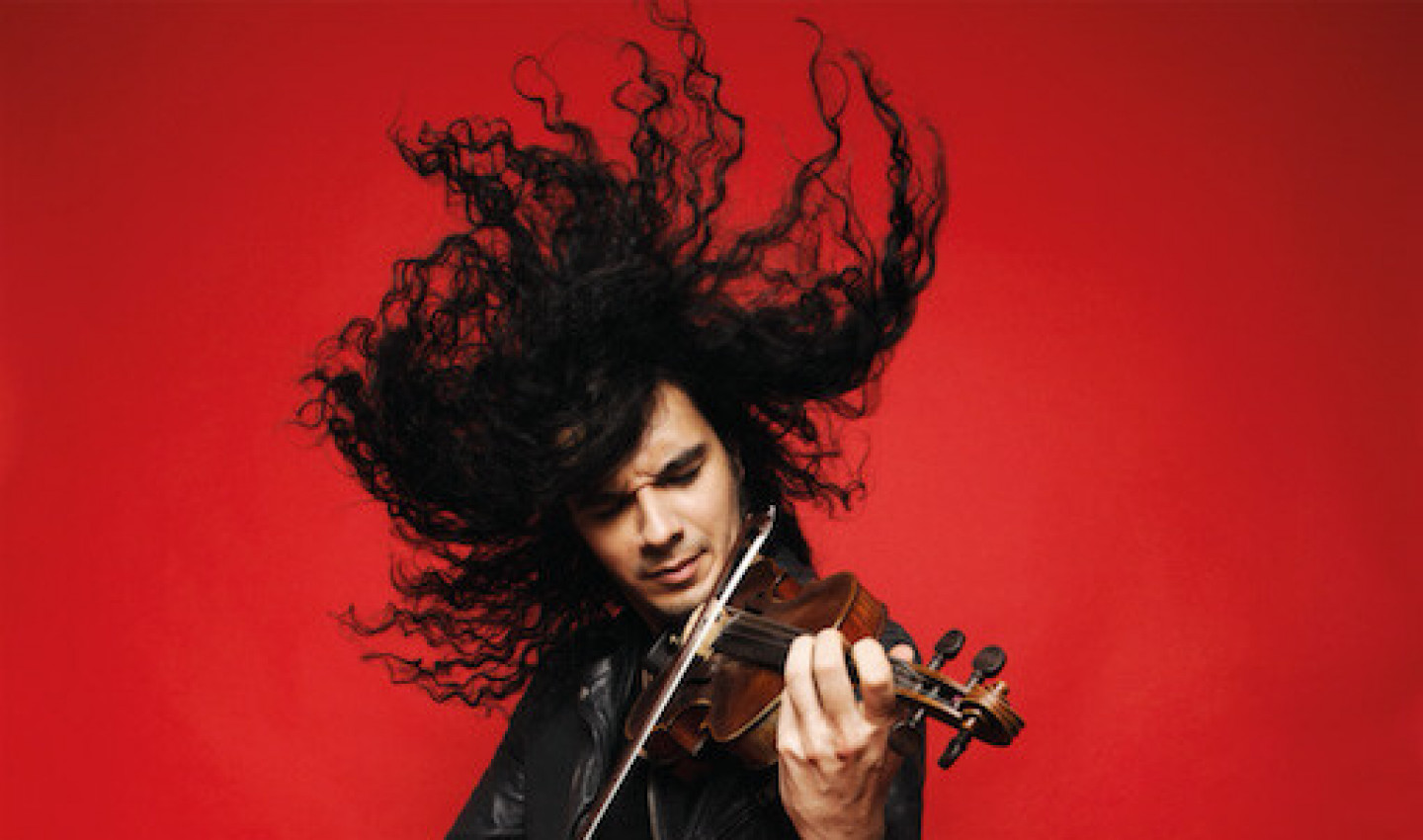 Laureate of the Echo Klassik Awards as 2015 Best Newcomer Violinist of the Year, the Franco-Serbian violinist Nemanja Radulović has in the past years stormed the world of classical music thanks to his electrifying virtuosity, his depth of expression and his daring programmes, both on stage and in his recordings.

The ‘Double Sens’ ensemble was created in 2008 by Nemanja Radulović with a view to gathering his French artist friends and talented Serbian musicians.
A close-knit group, united by friendship and by family ties, and by a common wish to share music, this original group that draws its identity from the meeting of personalities both atypical and highly talented, has quickly become well-known at French and international venues.

This first concert by Nemanja Radulović and the ‘Double Sens’ ensemble on the stage of the Chorégies d’Orange will no doubt delight our faithful audiences, but also arouse the curiosity of newcomers to the Chorégies. 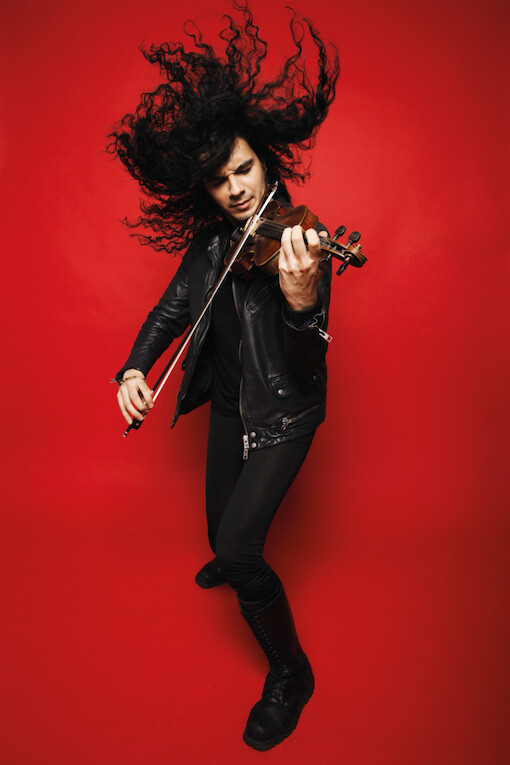